5 Facts You Need to Know About Electric Cars 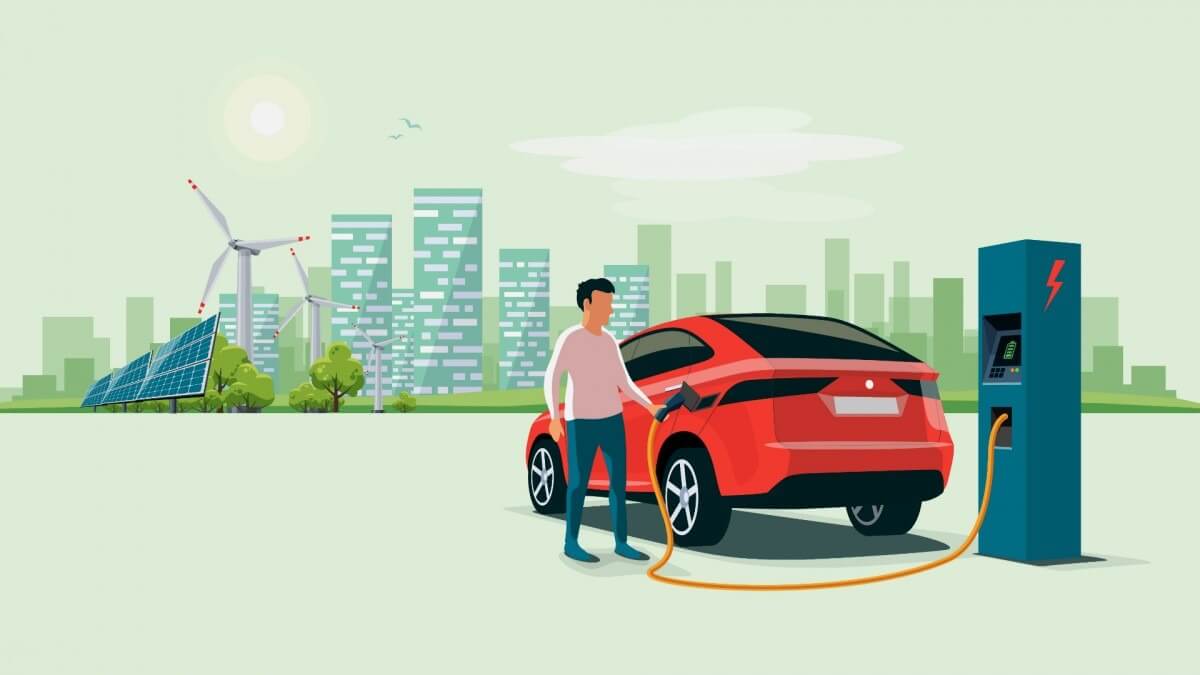 5 Facts You Need to Know About Electric Cars –

Electric cars are increasingly becoming popular. There were around 100,000 electric cars in 2013. Nowadays, it’s hard to tell. The US is currently a leading country when it comes to numbers of sold vehicles.

If you’re new to this entire concept and you’d love to dive deeper into this whole new sea of opportunity, there are some key things you should know before you decide to make your purchase. So, without any further ado, let’s see some key principles a new-car buyer should be aware of when it comes to electric cars.

1. Electric cars are more expensive to buy than regular cars at the moment –

The cost of electric cars is greater than gasoline cars of the same size. In 2013, the cheapest plug-in electric car was Smart For-Two Electric Drive – and it cost twice as much as its regular counterpart.

The additional cost of the batteries needed is the reason why these cars are so expensive. The prices for electric-powered batteries goes up to 800$ per kWh, which is the biggest reason why so many people avoid buying ECs.

Still, it’s estimated that the prices of both cars and batteries will go down in the years to come. There is already a wide range of manufacturers that are producing cheaper parts like batteries, power supply switchers like IGBTs, and so on.

Also Read – How Artificial Intelligence Can Unplug Us In Todays World?

2. Electric Cars were the most popular cars in the early 20th century –

Despite the fact that they’re quite expensive, electric cars were the most popular vehicles in the 19th and early 20th century. That is mostly because they are one of the best solutions for reducing air pollution.

All those who are eco-aware, and would like to make a contribution to keep the planet healthy, agreed that ECs are one of the most convenient ways to achieve their eco-friendly goals.

However, it’s safe to say that the electric car initiative is back, especially in 2020, when we have more electric vehicles of all kinds than ever before. The more modern technology continues to evolve, the more advanced electric cars will be.

Thanks to AI, natural language processing, and deep machine learning, we already have vehicles with an intuitive user interface. What comes next remains to be seen.

While it’s true that ECs cost more than gasoline cars of the same size, they have fewer parts and require much less maintenance. There’s also one more thing to think about – the battery replacement. While these batteries are costly, they are quite durable. The cost to replace the battery is also low.

When compared to regular cars, investing in an EC is a better option than going with a gasoline car in the long run. The last factor is energy consumption. Nowadays, the average consumption is around 0.18 kWh/mi.

It roughly translates to 1.75 pennies per mile. That’s 8.25 pennies saved when compared to a gasoline-powered vehicle. So, despite the fact that the buying price is higher, ECs win the money battle in the long run, and you get to do something good for nature. It’s a win-win situation.

4. There are six types of Electric Cars –

There are six different types of electric vehicles and cars:

5. The Tesla Roadster EC has the highest mileage range per one charge –

If you’re wondering which EC has the highest range per one charge, that would be the amazing Tesla Roadster. You can travel 240 miles with just one charging, meaning that Tesla has twice the range of any other EC.

In addition, you can recharge your battery in just four hours, while it takes only 30 minutes to recharge 80% of the full battery capacity. To charge the battery, you’ll need a 70A, 220V outlet.

In addition to all the aforementioned, EVs and ECs are less noisy than regular cars, they are sturdier on the road due to their massive weight, and their overall carbon emissions are far lower when compared to conventional vehicles.

While it might be costly to purchase an EC at the moment, there are many great benefits that come from such an investment. If you’re wondering which manufacturer to choose, our best guess would be Renault-Nissan Alliance, as Nissan Leaf has been proclaimed the most successful EC in the world.

Next Post What Are 3 Important Aspects Of Link Building Campaign?