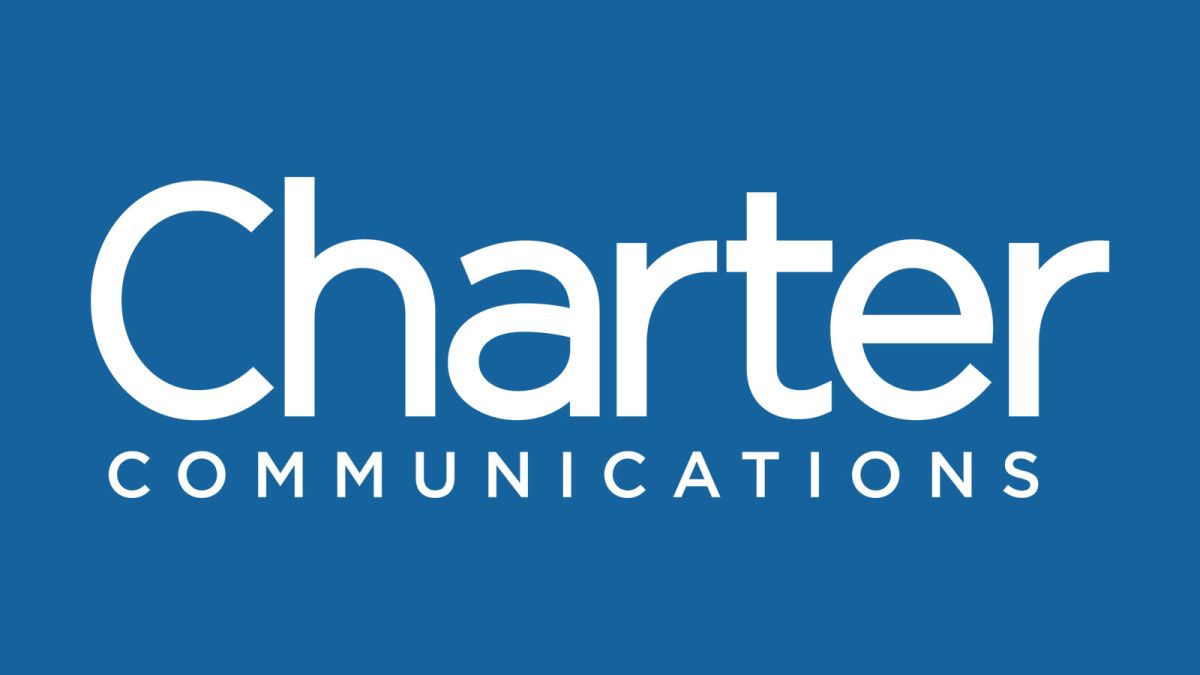 When Spectrum merged with Time Warner Cable in 2016, there were certain regulations and rules that were put into place in order for the merger to occur. After all, Spectrum and its parent company, Charter, are the biggest cable companies in New York State and the fear behind allowing a huge internet service provider to absorb or merge with another is always that it will make it easier for monopolies on services to form and have adverse effects on customers.

One of the biggest regulations to note about this merger agreement stated that Spectrum/Charter would not be allowed to impose data caps of any sort on broadband customers. Now, however, Spectrum is breaking this promise already by trying to cut this rule’s timeline in half.

Towards the end of July 2020, it was made known that Spectrum Charter had asked permission from federal regulators to remove some of the conditions made in 2016 at the inception of the merger deal, including those about raising prices and enforcing data caps. Additionally, in their request, they included that they wanted to lift the rule that stated they could not charge streaming video platforms access to their systems, such as Netflix and Hulu.

Why Is Allowing Spectrum Charter To Break Their Deal A Bad Idea According to Officials?

Though Spectrum Charter is hoping to get away with breaking a major promise that they agree to prior to the merger with Time Warner Cable, others are not so happy with the cable provider’s attempt to petition the FCC to lift those regulations.

Anthony Brindisi, a US Representative, is one of the reps requesting that the FCC not entertain the whims of Spectrum Charter. He, among many others, believes that Spectrum’s petition should be outright rejected and the original merger conditions and regulations should stay in place until 2023, the original agreement date. In July, Brindisi went as far as to write a letter to FCC Chairman Ajit Pai with details on why he feels the original agreement must not be broken or disregarded.

In the letter, he said “With millions of Americans working from home, and countless K-12 and college students participating in distance learning, it would be disastrous to allow Charter to institute data caps on their customers as early as next year. No worker should have their internet access crawl to a stop because they hit their data cap, and no family should be put in the position of having to pay their internet service provider more so their 8-year-old can participate in their third-grade class.”

Brindisi certainly has a point, as being in the midst of a pandemic has affected the entire nation. And, though Spectrum has said they are not going to consider data caps on customers or enforce any such thing for the foreseeable future, claiming that they only filed the petition to make sure they have the flexibility to change policies in the future if they wish to do so, Brindisi has continued to advocate for the general public by insisting to the FCC that Spectrum has a long history of not living up to certain goals and expectations and even breaking promises they have made.

One of these expectations that were not met led to Charter being denied the ability to merge with Time Warner Cable by the New York Public Service Commission in July 2018. The PSC claimed that Charter did not fulfill the requirements of the merger deal, requirements which included the company having to expand high-speed internet service to 145,000 areas of New York State that were underserved or entirely unserved with broadband.

Luckily for Charter, they were able to come to a new agreement with the PSC the following July, though now it seems that the company is doing everything they can to break other agreements. Since the initial petition was filed, the FCC has yet to comment on the petition at all and on whether or not they will approve or deny it.

Also Read – What Is Facility Maintenance And How To Get A Job In This Vertical?