How to Cast YouTube From Android and iPhone to TV? 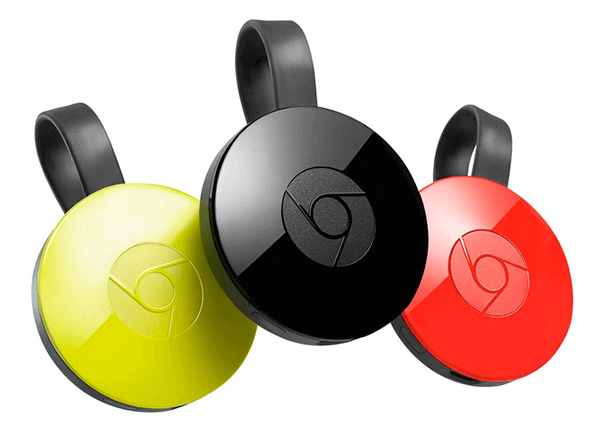 Chromecast can be regarded as an affordable as well as a small and flexible device, which can be utilized to cast television shows, movies, sports, videos, news from your smartphone to the quite larger screen of your home television.

In the below-mentioned region, the necessary steps and processes for casting YouTube from iPhone and Android phone to television are mentioned.

As already mentioned earlier that, Chromecast is that device which can reflect or have the ability to duplicate the visual display of your iPhone, Android or Laptop and project it to the relatively larger screen of your home television, and it doesn’t necessitate the usage of any wire or cable.

Usually the smartness and convenience lies in the option that the mobile device can be used as the controller of your television, where you can very easily turn the volume high or down as well as pause, rewind and fast forward any video, which is being played from your mobile phone, tablet or android to the screen of your home television by the easiest mean.

Setup Chromecast is very easy and it is not a very expensive device. However, the guidelines for setting up a Chromecast using Android or iPhone can be easily mastered, if it is properly looked or seen.

Also Read: Cool Things You Can Do With Your Android Phone

Below mentioned are the steps for properly and accurately casting YouTube videos from the iPhone into the screen of an HD television.

1) Firstly, it is needed to be ensured that both the Chromecast and the iPhone are each connected to the similar Wi-Fi network, otherwise it will not become possible to cast videos.

For the purpose of checking on which Wi-Fi network your iPhone is connected with, you need to tap on wi-fi option of the settings. You will be enabled to see the name of your Wi-Fi network on the Wi-Fi settings screen of your iPhone. The image below can provide you with an example. 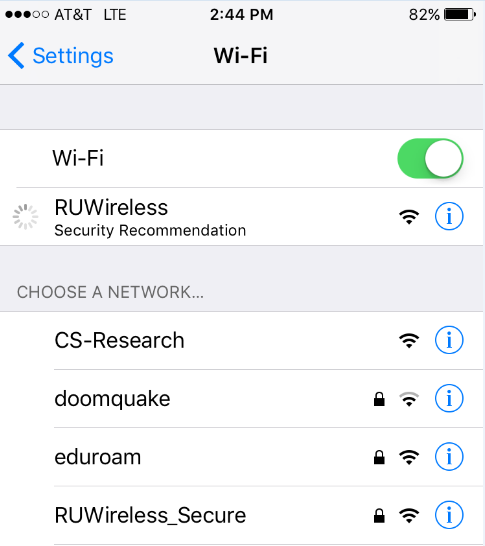 2) After you receive the assurance, that both the Chromecast and your iPhone are connected to the similar Wi-Fi, you can open the YouTube application on your iPhone. The application can be easily downloaded from the app store.

3) After that, you can open the YouTube video, which you would like to cast to your Television by utilizing Chromecast.

4) As soon as the video gets started playing, you can tap on the Cast icon which is placed at the top of the video for casting or reflecting onto the large screen of your television with utilizing Chromecast. It can be understood through the image below: 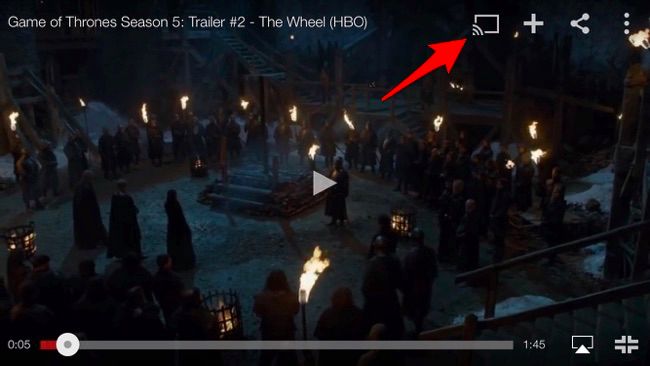 Below mentioned are the steps which can be followed for casting YouTube videos from your Android phone onto the large screen of your home television.

1) Firstly, you have to ensure that both of the Android Phone and Chromecast devices are each connected with the similar Wi-Fi network.

2) After you have conducted the verification of the Wi-Fi network, you can open the YouTube application on your Android phone or tablet.

3) Afterwards, you can open the YouTube video, that you would be liking to cast onto the large screen of your television.

4) After the video starts playing, you can tap onto the cast icon for reflecting or casting the video.

There is also another kind of television, which is generally called fire television or Roku. There are certain steps for casting YouTube videos from Android phone or iPhone to these televisions. Those steps are listed below;

Initially, when the Google Cast technology appeared anyone just needed an Android device for accessing it along with a Chromecast which is needed to be plugged into your television. Afterwards, you eventually start seeing the cast button show ups in applications on the iPhone and iPad. Not all applications on iOS are inclusive of the button. Any media can be cast to Chromecast regardless of the application with the help of an Android device.

The technology has come a long way and there are no surprises at all that the cast feature will continue to evolve gradually. YouTube application can be on Android or iPhone for beaming your videos with the utility of Fire television, Roku and even sometimes Xbox One. 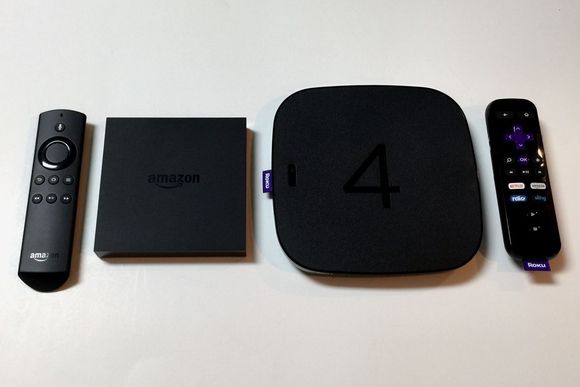 Casting to fire television and Roku device from any Android device is considered to be the easiest way. All you need to do is launching the YouTube application and start watching a video there. When you regard yourself as ready to project it onto the big screen, you have to tap the cast button on the video and later on choose the video upon which you want to make it shine.

On any iPhone device, the procedure is almost more or less similar, just the interface turns out to be a little different. Here also the similar formula applies, which is launching the YouTube application and starting the video. All you need to afterwards is tap the cast button and accordingly choose the device upon which, you want to watch it and it will start playing on the television.

In order to end a session, you have to tap on the cast button once again and choose the option of ‘Disconnect’ on your iPhone and in case of an Android the option is ‘Stop Casting’.

During the time, the video is playing onto the big screen, you are optimized with a few basic playback controls on your iPhone or tablet. It is also possible to tap onto other videos and add them to a queue for creating a playlist. Apart from it, through the medium of iPhone, you can also control the playback from the lock screen.

YouTube TV can be used through the medium of Chromecast for casting your favourite programs into your television from any device be it an Android or iPhone. The steps are as follows;

For casting YouTube TV from your mobile device specially Android or iPhone and tablet or computers to your television, it is necessary to setup the Chromecast, where it must be remembered that Chromecast and Chromecast Ultra both are supported and if it is casted from Chromecast first generation, then the obtained experience is not of supreme excellence.

You remained with an open option of signing up and customizing your YouTube TV membership. In order to become eligible for YouTube TV you are needed to meet with certain requirements which are respectively;

There are a few steps for the process of casting programs to your television. Those are respectively;

1) Obtaining an assurance that your mobile device or tablet is connected to the similar Wi-Fi network as the Chromecast.

3) Tapping the Cast button which is generally noticed at the top of the application Home screen.

4) Choosing the device upon which you want to cast it.

5) Choosing a TV show or video.

6) The final step is tapping the play button.

The concluding step is generally tapping or clicking the disconnect option of the cast button.

If you are having an iPhone, then Airplay is considered as a fast way for casting any video content to the television. Only some touches are required for streaming YouTube onto a relatively larger screen. For connecting to an Apple television the below-mentioned steps can be followed;

If a Chromecast enabled device is utilized, YouTube application is only needed to be installed on your phone and the casting process is described below;

Therefore, as it seems that casting YouTube from an iPhone or Android to the television is really an easy process. All you need to do is follow the required steps according to the type of television you are casting it to. The aforementioned descriptions can be a suitable guideline for you to start.

Jainish Vora –  I am marketing manager at Phoneier. We at Phoneier curate everything around mobile phones and mobile application, it is one place where you will where you can find solutions for every phone problem.

Also Read: What Are The Best Apps For iPhones in 2019?