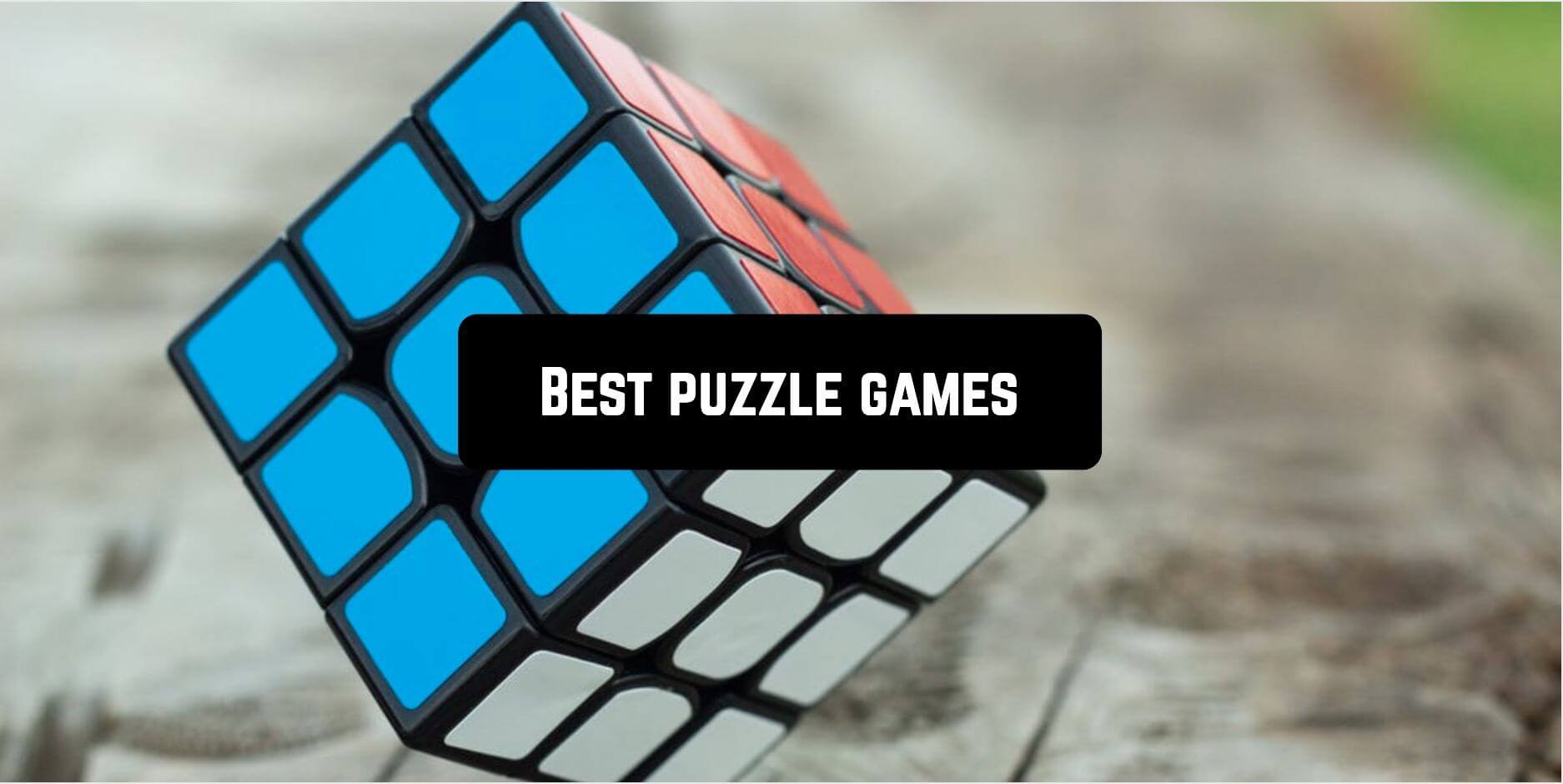 Playing puzzle games is not only just fun and interestingly engaging, but it is also precious in enhancing brain skills and memory. Playing puzzle and Word Unscrambler games have known to be quite healthy for mind and body. Studies show puzzle games help in increasing IQ, productivity, and mood. Puzzle games are also known to be stress-busters. Almost every age group has shared its interest and passion for such games.

Puzzle games in itself offer a lot more choices too. There are many kinds of puzzle games available online.

Companies are improvising every day to create more unique and user-friendly puzzle games. Many online puzzle games present intriguing storylines, high-quality graphics, user-friendly surface, significant sound effects, and more cool features. Stakes are high in this game genre in the online world. With so many choices available, it isn’t evident to engage to the best of all. But don’t worry! We have enlisted the top six android games that you should look forward to playing.

Also Read – What Are The Best Android Apps You Should Know? 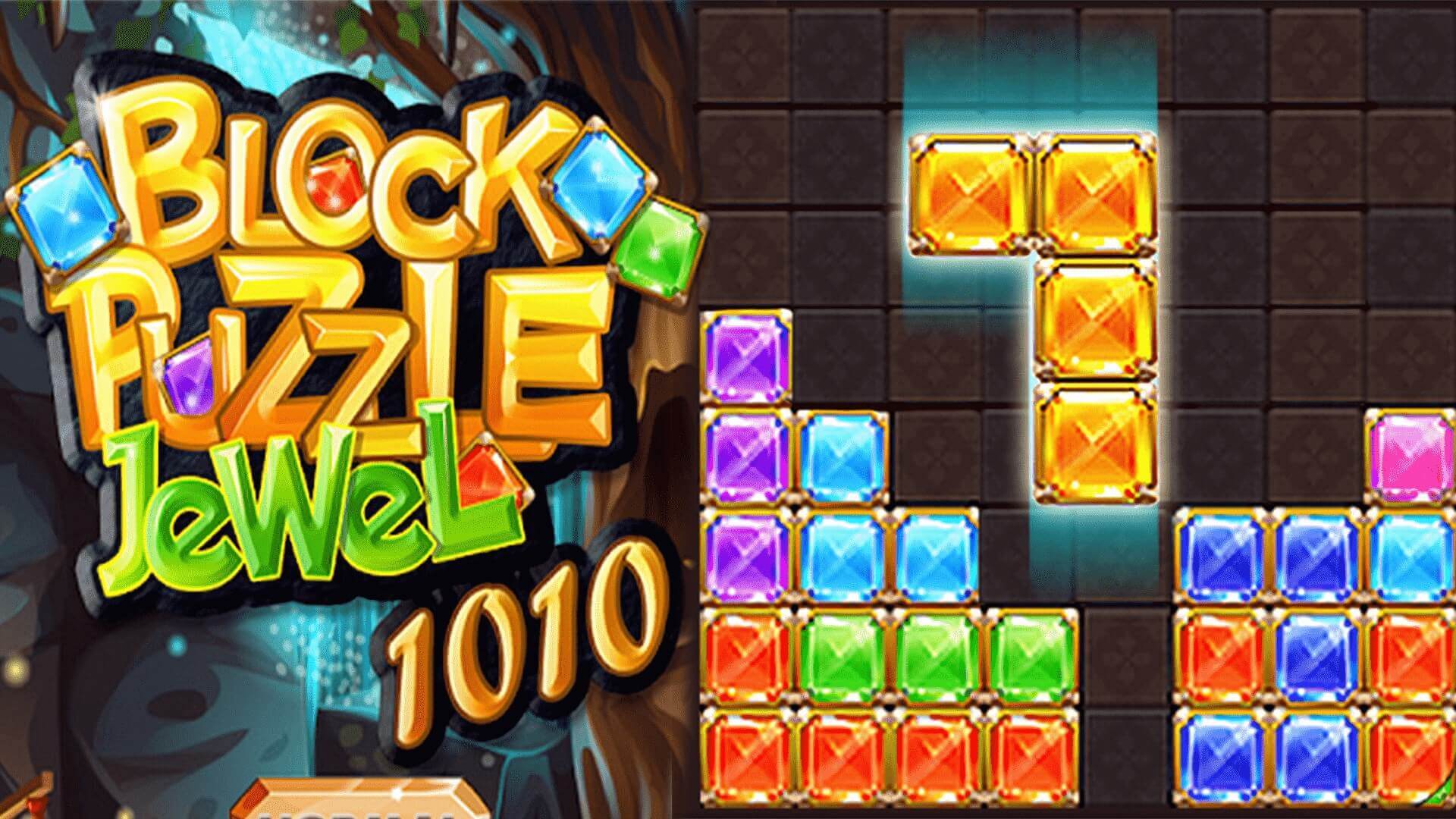 This game is all about dropping the blocks and removing full lines whether the lines be vertical and horizontal, quite simple, right? With superb graphics, fantastic controls, and impressive gameplay, this game is your classic stress buster.

The game is rated 4.3 stars out of five on Google Playstore and occupies a space of 18 MB. It has crossed over 100 million downloads. It is a free game that can also be played offline. 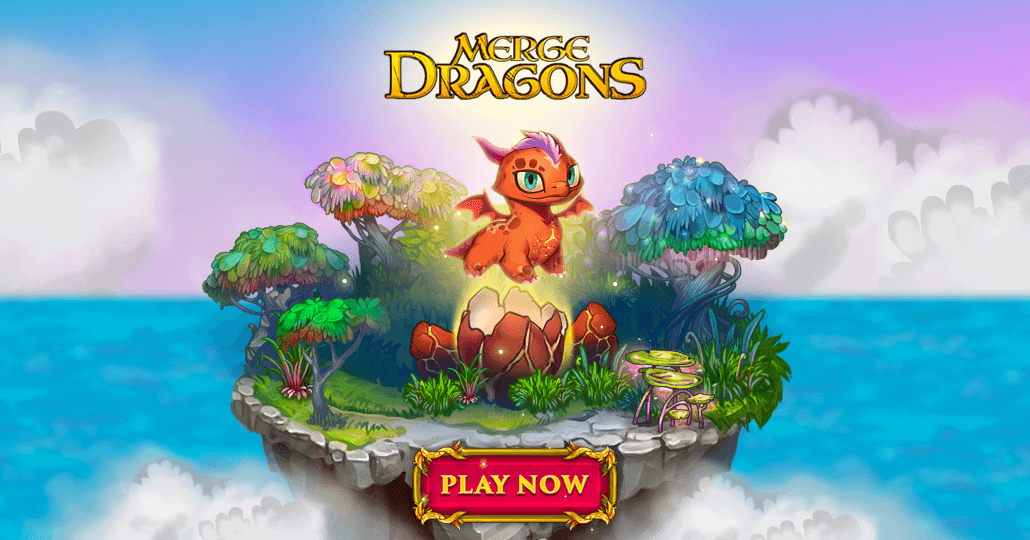 This game is about matching almost all the stuff in the world of Merge Dragons! This game brings over 500 objects to match and provides over 80 challenges to keep you engaged. It has over 180 mind tricking levels with cool rewards. The game has top quality graphics and amazing controls.

This game also lets you be social and play along with your friends and chat along as well, which is cool. It can be played without the internet as well, so for those times when you are having a bad Wi-Fi connection or no access to the internet, you can kill your boredom with this game.

It occupies storage of almost 123 MB and has a rating of over four stars out of five on Google Playstore, with over 10 million downloads. It is a free game with in-app purchases of 40 Indian Rupees to 5,900 Indian Rupees per item.

This game is fantastic and had to be on our list. This game seems like becoming everybody’s favorite, and it has all reasons to be! It’s a free android game. It has current levels and is known to be evaluating your logical thinking skills. It is an entertaining game that lets you enjoy superb gameplay. This game occupies a space of 47 MB and is topping charts on Google Playstore with over 100 Million downloads. 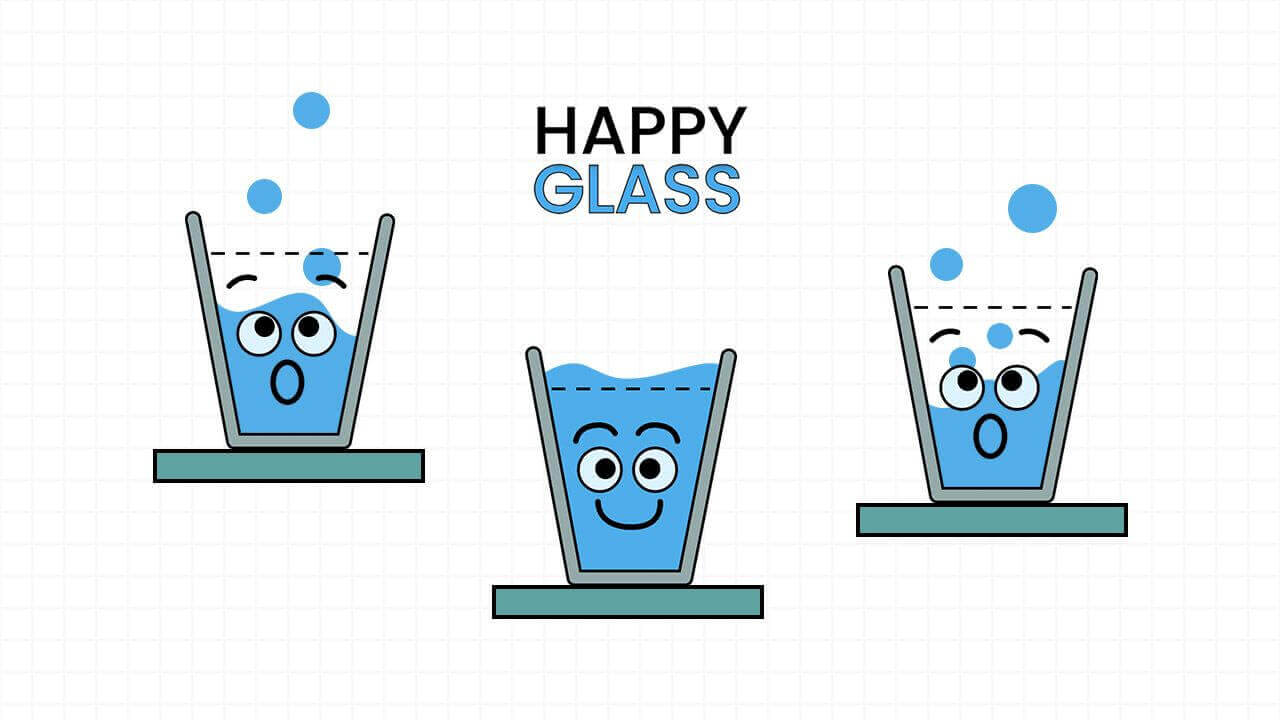 Happy Glass is all about drawing a line to help glass fill with liquid and become happy! With such a natural theme, it brings out even more fun. This game is all about being creative with solutions and winning stars for completing each level. The freehanded ability makes the gameplay smooth and enjoyable. This game is cool and helps you pass the time quickly. It can be played while staying offline too. This game has 3.9 stars on Google Playstore and occupies storage of 63 MB. It has crossed over 100 Million downloads. 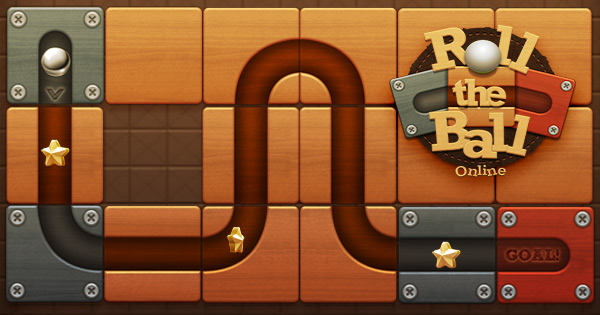 It is a standard riddle game in which you have to let the ball roll by moving tiles and clearing the way. It has quite soothing and satisfying visuals. The game is known to improve hand-eye synchronization. Also, there is no time ticking stopwatch while playing, which makes the game more relaxing. This game can also be played in multiplayer mode.

This game is rated 4.3 stars out of five currently on Google Playstore and occupies a space of 45.05 MB. It has crossed over 100 million downloads. It is a free game with in-app purchases from 79 Indian Rupees to 3,099 Indian Rupees per item. 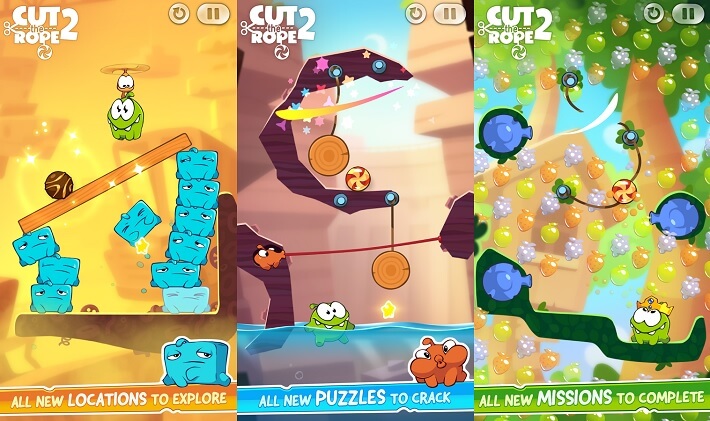 Cut the Rope is an adorable game starring this cute creature called Om Nom. The game is all about catching stars and feeding Om Nom. The graphics are great. Controls are proper, as well. The game has pioneering gameplay, ruled by the laws of physics.

This game is rated 4.6 stars out of five on Google Playstore and occupies a space of 49 MB. It has crossed over 100 million downloads. It is a free game with in-app purchases from 14.99 Indian Rupees to 8,300 Indian Rupees per item.