What is The Difference Between Wrongful And Unfair Dismissal? 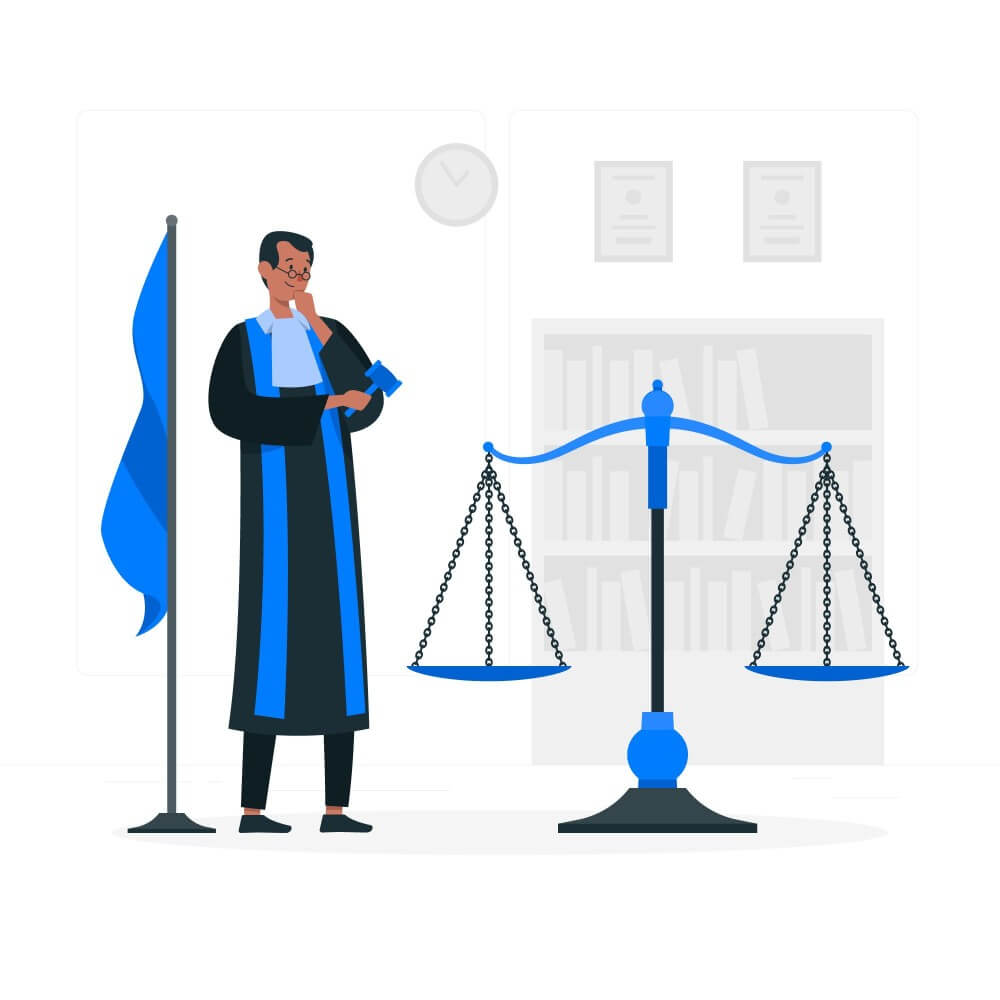 What is The Difference Between Wrongful And Unfair Dismissal?

When you have been dismissed it can seem silly to worry about the technicality of the issue. However, it is important to spend some time thinking about the dismissal. In many cases, you’ll find that the dismissal was unfair and you should be talking to a specialist unfair dismissal employment lawyer. They will help you to take your case further and resolve the matter properly.

Also Read – How To Prevent Risks Involved in Business Security?

What Classifies as Unfair Dismissal?

The simple explanation is when you have been dismissed from your job in a harsh, unreasonable, or unfair manner.

In layman’s terms, this means that your employment has ended and your employer doesn’t have a fair reason to end it. For example, if you have been made redundant then that means your job is no longer available. If the employer then hires someone else to do the same job, you have been unfairly dismissed.

Equally, if you have been accused of doing something wrong at work and been dismissed without a proper investigation or your employer has not followed due process, then you will have automatically been unfairly dismissed.

However, to claim unfair dismissal you must have been working for your employer for at least two years.

In order for your dismissal to class as unfair dismissal, it must fail one of the two limb tests. The first of these limbs deal with the five reasons for fair dismissal. This includes poor conduct, bad performance, redundancy, legal issues such as your right to work in Australia expiring, and the fifth reason is anything else that is substantial and can be deemed fair.

The second limb covers the conduct of the employer. It takes into consideration the size of the employer, whether they have followed due process, and whether the dismissal was an appropriate or valid response to the issue.

Wrongful dismissal is considered a breach of contractual agreement by the employer. In this instance you will have been dismissed without due process, or because the employer has changed your hours without notice and you have protested. It can even be ending a contract early when there is no reason or clause to do so.

In short, if you are entitled to something in your contract and the employer doesn’t provide it or ignores it when dismissing you, then you are likely to be the subject of unfair dismissal.

In short, there are similarities between the two, unfair dismissal covers statutory rights while wrongful dismissal deals with contractual rights.

Dealing With The Issue –

If you think that you have been the subject of unfair or wrongful dismissal there is only one course of action open to you, contact a reputable unemployment lawyer and give them all the facts. They will advise which applies to your situation and the best course of action today.

Remember, in both cases, you are entitled to restitution under the law, it is simply important to know which terminology is correct and follow the procedure to guarantee a strong case.

Previous Post 8 Tips For Adapting New Technology For Your Team