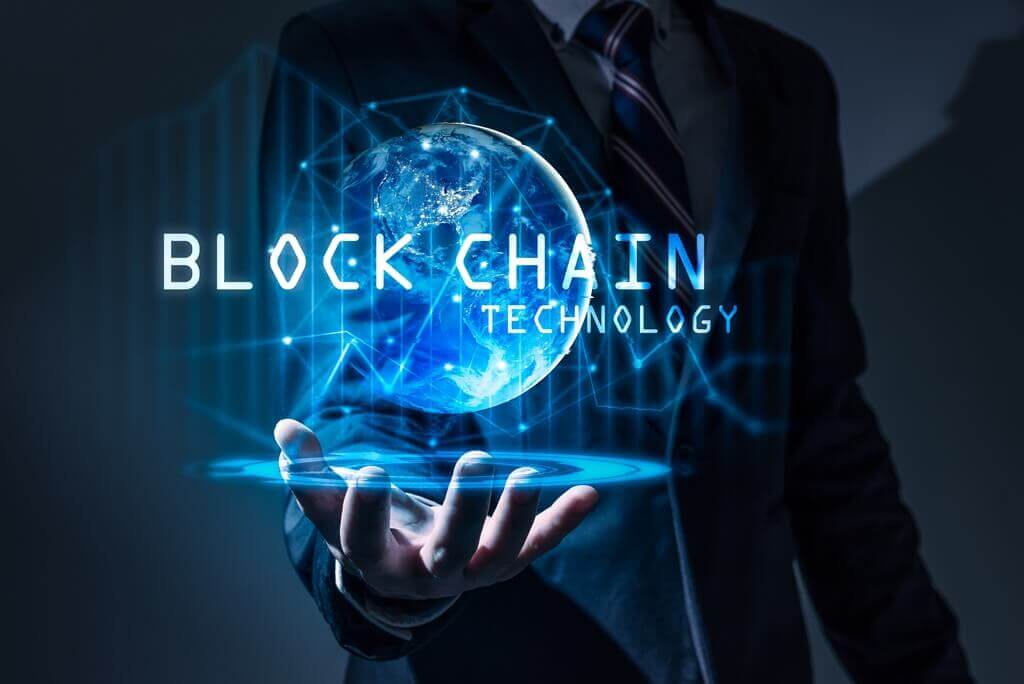 The blockchain spending is expected to grow at a robust pace to become $9.7 billion by 2021 with an annual growth rate of 81.2%.

Market value projection of the blockchain industry will be $60 billion by 2020.

Blockchain technology has managed and distributed more than $270B in transactions in less than a decade.

It’s clear after VR, AR, IoT, and AI, the blockchain is the mysterious technology that’s certain to take center stage. It’s no longer remained a foreign and intimidating factor to adopt for various industry verticals. The high level of security, decentralized nature, no middleman involvement, and smart contracts are some of the features of the blockchain that has made it ideal to power different types of application in addition to crypto-currencies.

The big players in the industry such as Microsoft launching an enterprise blockchain, LG working on Monachain project, Fujitsu extending blockchain functionality, IBM have launched blockchain-based healthcare app, and others have already rolled the blockchain ball over. Even, it’s projected that blockchain can replace the Apple store and Google play store and become the first option for searching, downloading, and purchasing the apps with a new blockchain-based app store.

Also Read: Top 5 technology trends in 2019 that will rule the future

The following ways blockchain technology is lending a hand to the developers:

In mobile app development, there is a need for the stable database in place of the traditional relational database that offers a high level of availability and seamless functioning even in the events of any block failure in the network.

Blockchain is essentially a distributed database where the block has its timestamp and linked to the previous block. The database run on networked computers and action is executed by passing messages between the instances of applications. That’s why distributed app functions glitch-free in the cases of failure because the distributed database cut off the failed blocks without impacting the entire functioning.

Note: There is a downside to using a distributed database is inconsistency pops-up in the database when any update is made because the updates are not consistently reflected across the blockchain app.

As everything is recorded in the blockchain ledger, the transactions as records can be easily tracked by the users anytime, anywhere. The inability to alter the data on the public ledger doesn’t let the fraudsters turn the transparency into insecurity.

Besides, blockchain is expandable by adding any number of blocks to the ledger. That’s a great help to the developers in the sense of introducing transparency and scalability into the application which is handling peer-to-peer transactions.

Note: In applications other than bitcoin, the developers have to perform two tasks to verify transaction accuracy, that’s validating the data and then adding validated data on the blockchain.

In the mobile apps needing data streaming and advanced storage, a system is required where mobile app act as a client and central server that distribute the data when the request is made. On the mobile network, when the millions of user’s request are sent, then distributing the data without time lagging is all-important.

Blockchain digital ledger enhances the app’s data streaming and advanced storage capability by the computer network where the data is collaboratively sent and parsed. The change in the data is spread to the machines on the network that are using the same ledger so data can be dynamically updated and distributed to the users.

The high accessibility of the transactions creates a secure environment because the developers can easily see everything involved in the process. It becomes a great help for the developers combating with unique challenges and regulatory compliances such as HIPAA.

The safety net of encryption in the blockchain technology makes the system so complex that fraudsters can’t hack the system unless the decryption key is available. For the applications with multiple users access, the blockchain helps by allowing the multiple users to access the information, but mandate the verification when the information is updated.

Is developing a blockchain app a cakewalk?

When the app demands transparency, distributed database, ledger system, and security, then incorporating blockchain technology in the mobile app is a good choice. However, applying technology is not a work of an average Joe. The blockchain developers need to be skilled and have great experience in playing with the blockchain because the technology is still in the rudimentary state and making the apps secure is a hard nut to crack in.

The tips and tricks to consider before leveraging blockchain for app development:

The hope that blockchain technology has brought to the developers certainly won’t end up as hype due to its biggest potential and enormous benefits for the wide range of industries.

Its use cases across the world mark an era of unmatched security, unprecedented transparency, and phenomenal intelligence. It’s high time for the mobile app developers to start learning and innovating with blockchain that unfolds lucrative job opportunities for them in the blockchain development company.

Patel Nasrullah Co-founder Peerbits, one of the leading Mobile application development company USA, in 2011 which provides Blockchain app development services. His visionary leadership and flamboyant management style have yield fruitful results for the company. He believes in sharing his strong knowledge base with learned concentration on entrepreneurship and business

Previous Post What are the Trending Features of iOS 13 and iPad OS?