What are the Trending Features of iOS 13 and iPad OS? 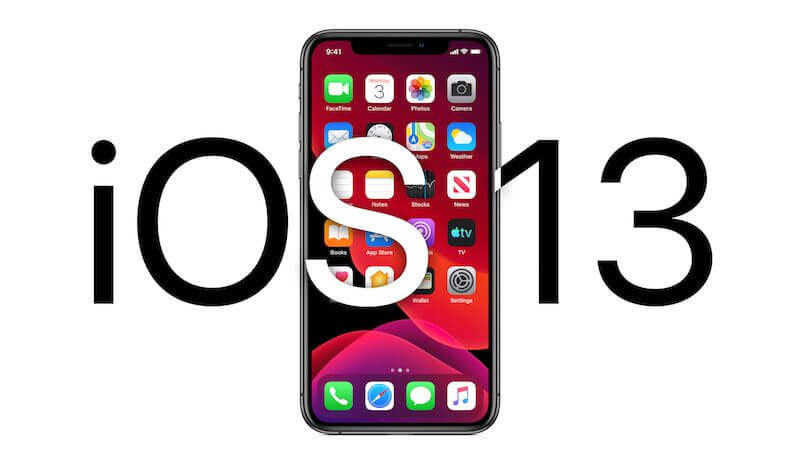 Mark this date, 29th July 2019 when the WWDC developer conference by Apple started. It was a revolutionary event wherein the entire focus was on iOS 13. It is the next big thing that is going to happen as far as Apple is concerned. It is one of the most anticipated operating systems of all time.

The reason being, it is considered to be one of the most significant and influential operating systems of all time. You will be surprised to know that iOS is currently being employed on more than a billion iPhones and iPads.

Apple has successfully released the Public Beta 4 of iOS 13 and iPad OS 13. It is made up of the same components as Developer Beta 5, which was released on 29th July 2019. It comprises of different features and bug fixes. With this version, you can adjust the home-screen icon grid on an iPad. You can even discard the Automations tab in the Shortcuts app on a temporary basis.

This is your best chance to take advantage of this trend and carry out iPhone app development by affiliating with a proficient iOS development company.

Let’s now look at the trending features of iOS 13 and iPad OS and the best way to utilize them in the iPhone and iPad.

Also Read: How To Unlock iPhone 8/8 Plus without Passcode?

With the recent update, it is possible to stop unknown callers from calling you again and again on your iPhone and iPad devices. Moreover, all this, with the help of a single click. Fantastic, isn’t it? To utilize this feature follow these steps given below.

Once you enable this option on iOS 13 or iPad OS 13, it will only allow calls from your contact list and numbers that are there in your Messages or Mail. Everything else will directly move to the voicemail. 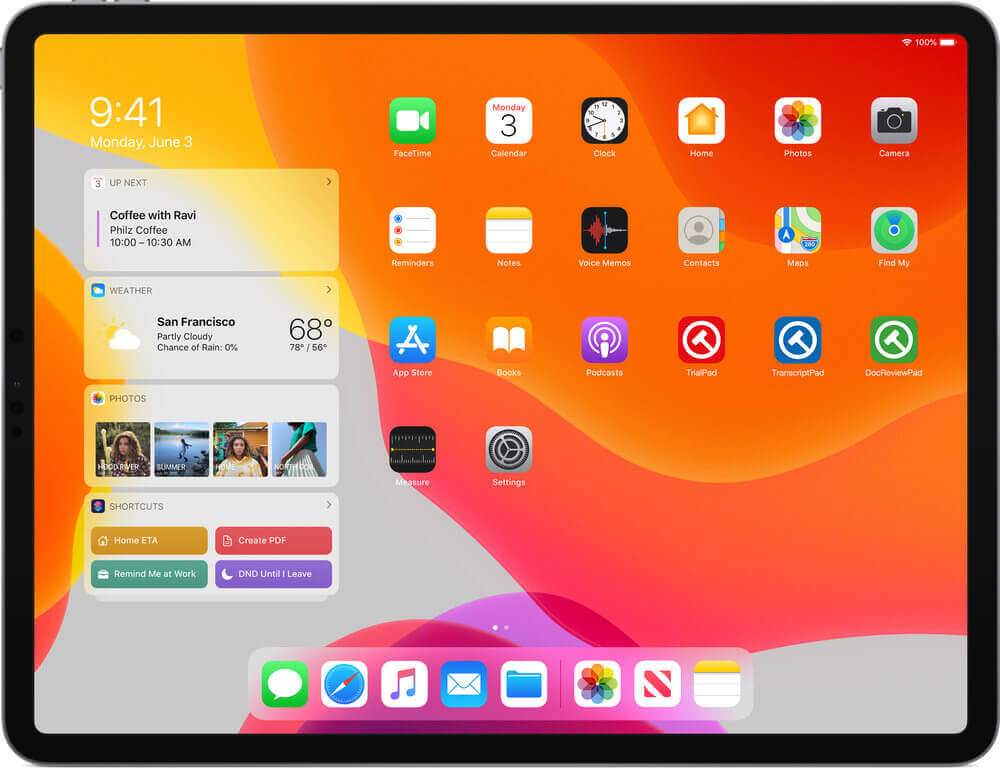 This update was long overdue. iPhone and iPad users were anticipating a method through which they could connect to Wi-Fi networks from Control Center. To date, the users had to open the “Settings” to select a network for the Wi-Fi network.

With the new update, it is now possible to view and connect to available networks without even opening “Settings”. This is one of the most significant reliefs for iPhone and iPad users.

To use the new Wi-Fi shortcut, follow the steps given below.

Android users are enjoying the luxury of swiping their keyboards to type for much time. This has been made available, thanks to, third-party apps like Swype and Swiftkey. Finally, Apple has added this functionality, which is known as QuickPath Typing. It is much quicker and precise as pecking away at the virtual keyboard. This way, you also get spelling suggestions while typing. This feature is quite useful, especially when you are doing single hand typing.

How does it work?

QuickPath is kept “on” as default once iOS 13 is installed. It is very effortless to type. You simply need to place your finger on the keyboard and swipe it. For example, if you want to type “Favorite” start by placing a finger on the “F” key and then draw a line to “A” followed by the rest of the spelling. Connect the letters of each word. Once you are finished with the steps, remove your fingers from the keyboard. You can enter the next words similarly.

Now dark mode will be available in iOS 13 and iPad OS in place of the light screen. This is made accessible across the music, calendar, and photo apps.

How to Turn On the Dark Mode?

Swipe into the Control Center (either up from the bottom or down from the top right corner, depending on the iPhone you are using). Tap the bottom to toggle on the control. It is even possible to schedule dark mode to turn on, especially at night and turn it off during the day.

The Photos app has received a significant boost with the iOS 13 and iPad OS update. It has now become easier to organize and surface photos. The edit tools also have a new improvised look. However, the most significant one is the ability to utilize all the picture editing tools that you have used on videos available in the Photos app. It is possible to add filters, adjust brightness, and even crop a video in the Photo app.

How to use Video Editing Tools in the Photos App?

The tools for video editing work in the same as the photo editing tools. The only difference being, the first screen showcases the option to trim the clip. The trim functions work the same way by dragging the yellow ends of the video to set the start and stop time of the clip you wish to save. This way, it is possible to do away with false starts and awkward endings.

Once you trim the video, it is possible to adjust and fine-tune the overall look of your clip. Next, save it to the Photos album. The great news is, the edits you make to the video are non-destructive. This way, if you add a filter and then crop the video and later decide to go back and undo it all, you can do that. The original video will remain as it is.

These are some of the trending features of iOS 13 and iPad OS. We have also discussed the best way to utilize them on specific devices.

Also Read: What are the 12 important iOS 12 features that every iPhone users must know?

Next Post How Blockchain Technology is helping Mobile App Developers?