Top 5 Reasons Why iOS is More Secure Than Android? 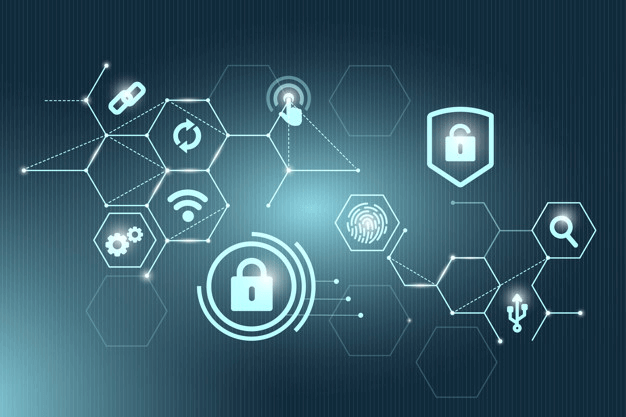 Top 5 Reasons Why iOS is More Secure Than Android?

When most individuals start looking for a smartphone, security isn’t the first thing that comes to mind. The operating system you choose for your smartphone has a significant impact on its security. The way operating systems are created and maintained has a big impact on how safe your phone is, and the security given by the top smartphone alternatives is considerably different.

Many people are unprepared for the dangers of utilizing their cell phones as a single point of access to all of their vital data. While users have a lot of responsibility for safe behavior, device and software makers also have a role to play in creating secure platforms. We’ll look at why iOS devices are more secure than Android smartphones in this post.

While this is great for Google, Android’s market share makes it an enticing target for hackers. They do, after all, have more ‘customers’ than iOS. As a result, creating malicious software for the Google system is far more profitable for hackers. So, having a large market share is beneficial, except when it comes to security. Being smaller, and so having a smaller target, is the better option in this circumstance.

Apple and Google’s operating systems and how they enable programs to function are highly different, which results in extremely different security problems. If you’re deciding between an iPhone and an Android, these factors should be taken into account. Apple employs a method known as sandboxing.

This effectively means that each program runs in its own walled-off environment, or “sandbox,” where it can do anything it wants but can’t communicate with other programs or the operating system past a certain point.

Google, on the other hand, designed Android to be as open and flexible as possible. This provides many advantages for consumers and developers, but it also makes the platform more vulnerable to assaults.

Face recognition is a function integrated into both iOS and Android phones that use your face as the password to unlock the phone. This scanner scans your face in 3D and detects 30,000 distinct traits. This way, even if you’re wearing a hat or cap, your iPhone will unlock.  Face ID, which is featured on the iPhone X, XS, and XR, is a more secure version of this functionality.

Security experts have demonstrated that a snapshot of a face, rather than a genuine thing, may fool Android’s system. Samsung has even issued a notice on the functionality, telling customers that it isn’t as safe as fingerprint scanning. Apple, on the other hand, has developed a system that is unaffected by images and can detect your face even if you have a beard or spectacles.

When it comes to downloading apps, the App Store is the place to go. Apple is responsible for the safety of all programs in this store since it monitors them all. This implies that, unlike Google, you won’t be able to get programs from other sources. The fact that an iPhone has been jailbroken is one factor that can significantly decrease its security.

Jailbreaking is the method of circumventing several of Apple’s limitations on iPhones, allowing users to install nearly any software they want. Outside of the official Play Store, Android phones may simply download apk files. As a user, this increases your supply, but it also increases your danger. Because Google has no control over programs outside of its own store, it cannot ensure its security. This is not an issue for Apple.

Android is a free and open-source operating system. This means that the source code is open to the public, and anybody may look at it. iOS, on the other hand, is a closed system that only Apple understands. Anyone may use Android to check for potential vulnerabilities and learn how the system works.

Apple’s system has recently been closed, allowing users to keep complete authority and establish their own regulations. As a result, app developers must follow specific guidelines. Otherwise, their apps will not be accepted into the App Store. Check out the benefits of chromecontinue use.

Finally, choose which platform to utilize boils down to striking a balance between freedom of usage and the risk of being a hacker target. Whether it is an iOS device or an Android device, the features they possess vary in quite a range. However, in terms of security, iOS tends to lead the way over Android.

Ani Johnson is a passionate blogger. She loves to share her thoughts, ideas and experiences with the world through blogging. Ani Johnson is associated with OnlineHealthMedia & FollowTheFashion.

Previous Post Best 5 Software Testing Traps and How To Overcome Them?