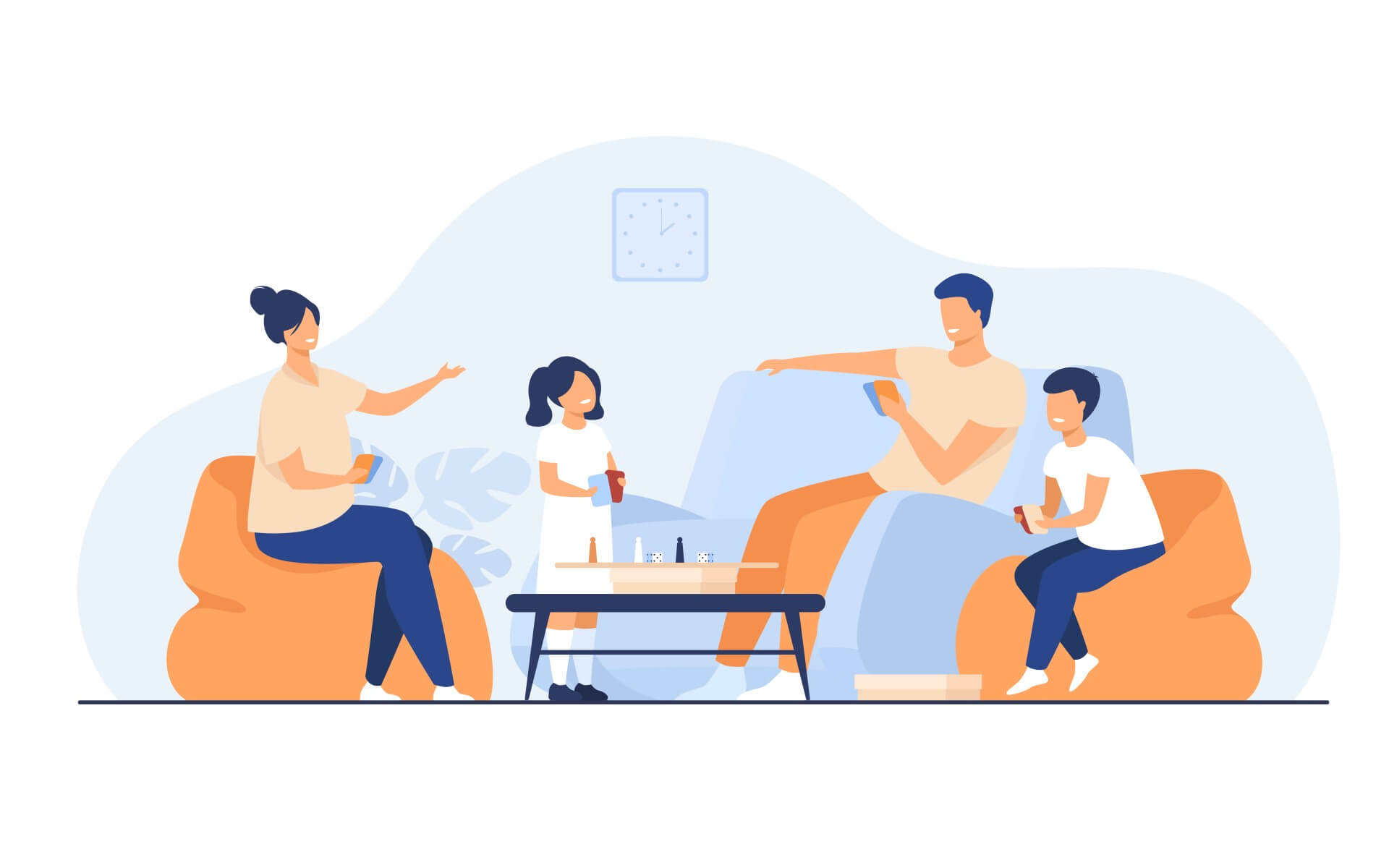 During the nationwide lockdown, when social distancing becomes a norm and boredom becomes a companion, there are several ways to keep the spirits up. The #PlayApartTogether campaign has recently been promoted by the World Health Organization (WHO) to encourage people to stay socially connected from home.

It is a classic card game that can be played online and offline with family. The most popular card game is easy to understand, and even children can learn it easily and play with their parents and siblings. This game not only provides enjoyment for several hours, but it also helps the kids to identify numbers, colors; do basic maths. Ultimately, we all know how the game drives us crazy and facilitates the bonding, which was left untouched for several years due to our hectic schedule.

The main rule is that the hand is over until the player plays their last card. Points are counted, and you start again. If you fail to say “UNO” before your car hits the DISCARD stack, but you “catch” yourself before the other player captures you, you are safe and not subject to a 4-card penalty. So there is a quote that ‘you never really know someone until you play UNO with them, and that jerk hits you with a Draw Four.’

Before moving to our second member in the list, visit techwhoop and explore top XBOX games for the top XBOX fans.

It’s a multiplayer online face to face social network. Here you can have a virtual party with your gang. It includes Pictionary, trivia, heads up, chips, etc. According to the website, you can host a number of parties at a time at Houseparty, with a total of eight people in each room.

Although you can’t have two rooms at once, you can switch between them, jumping back and forth between parties—like a party crasher. The main advantage is it lets the party members play along with video calls. You don’t need to schedule something in advance or give an invitation to anyone; you can immediately join any open community that includes at least one of your mates.

If someone you want to talk with doesn’t happen to be around, Houseparty makes it easy to capture and send them a quick video message—and get a notification when they read it.

Another multiplayer online battle arena video game, in November 2020, the game peaked at more than 714 thousand concurrent players. With a monthly number of active DOTA 2 users consistently exceeding 11 million, the game is one of the most successful on the Steam platform.

But it is slightly complex and difficult. Dota 2 is played between two teams of five players, with each team occupying and defending their own separate base on the map. During the game, players gather experience points and items for their heroes to successfully beat the heroes of the opposing team in the battle against the opponent.

A traditional word game we all played in our childhood, this is the time we can relive those days. Not only can we play it on the boards, but its digital platform will make you nostalgic. It is not only engaging but educational. According to the scrabble rules, if a player is able to play all seven tiles in a single turn, the player will be awarded 50 points in addition to the score for that term.

When a player plays his last tile, and no more tiles are available to draw, the game is over by scrabble rules. Even for elders, it will be a fun game. It will help to keep the mind stimulated and active. Elders with memory or cognitive problems may particularly benefit from playing this game on a regular basis. So in this lockdown, this old-fashioned game is again in the market, and everybody, irrespective of age, is into this.

“Blast from the past”-irrespective of age, personality, gender; Ludo is a favorite online and offline. This is an easy game for veterans as well as newbies. Ludo plays a significant role in brain growth that helps children develop logic and reasoning skills, improves logical thinking, and boosts spatial reasoning.

The rules are extremely simple: Every player rolls a die; the game starts with the highest roller. Plays alternate in a clockwise direction. To enter a token from its yard to its starting square, a player must roll a six token. The player will draw a token from his home any time he gets a six unless his home is empty or he moves a piece six times.

And because we’re in the golden age of anything remote, there’s a lot of ways to stay in touch, no need to touch it. So before everything gets normal, this is the best time to recapitulate childhood days, to spend time with your loved ones, and even if they are miles away through this, the distance can be minimized.

Next Post How Machine Learning is Transforming Mobile App Development?