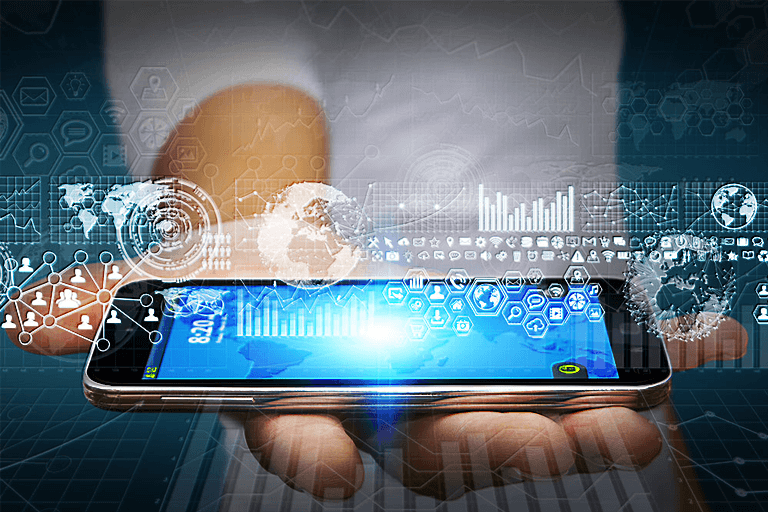 The world of technology is always coming up with something new that changes how businesses and industries function. Some years ago Android arrived into the IT world with a bang and revolutionized the mobile development industry with innovative trends that still blows the minds of users. We can say that through its entire existence, Google has done its best to impress their users, as well as transform this era of mobility.

Over the years there have been many innovations that inspired Android application development companies to design and develop aesthetic and feature-rich apps with intuitive user experience. Moreover, as there are millions of Android-based apps, developers have had an opportunity after opportunity to amaze the users and introduce the world to something unusual.

With this blog, we have come up with five key trends that will outline the world of Android going forward. Every Android application development company and Android develop should keep up with these trends from time to time and use this information to their benefit.

Also Read: 5 Major Factors That Will Influence The Mobile Apps Market In Future

The future of Android users would include the option to use different apps to make payments. Not so long from today, these apps will become a part of life for Android users, as opposed to being an exception. As mobile devices have become an integral element of the digital ecosystem, they are on the threshold of becoming a primary tool used for transactions. As an Android application development company, you should think about getting on board for this trend before this shift has been seen to its completion.

Cash and credit, and debit cards are about to be the thing of the past, after all, it is just a matter of time before everyone is relying on their mobile wallets for making transaction. Blockchain technology has played a big hand in this revolution to take place. Blockchain does the job of a record keeper of these transactions and makes sure the user information is safe. As an Android application development company and developer, you need to follow up on this trend, as it is going to impact the future of transactions. 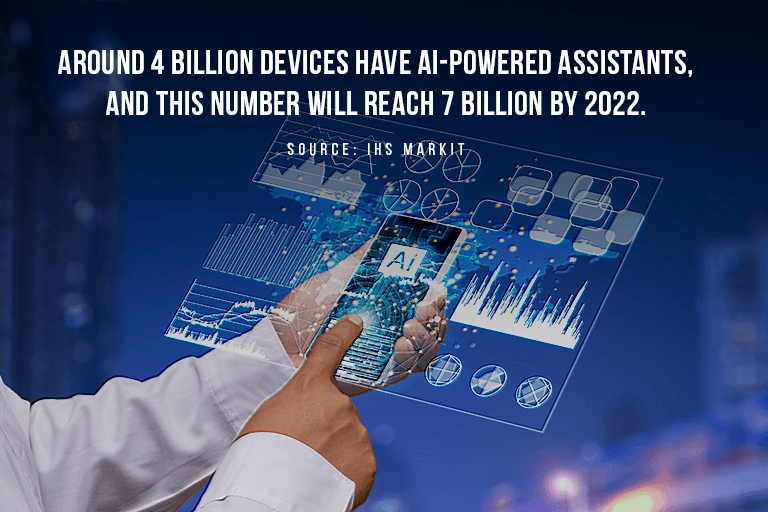 It can get a bit hard to impress people of today with artificial intelligence, however, what they don’t know is that they only see the tip of the iceberg. Game developers are looking for ways to incorporate more and more of AI into their games to build more amazing effects for the gamers. Moreover, more and more smartphone users are using voice assistants and chatbots on their mobile devices.

However, it is fantastic to know that computers with AI, such as IBM Watson, can solve some tasks that are not even possible for a human mind. Furthermore, there are many people and organizations who want to work with intelligent robots that can assist them in their daily tasks. Hence, advancement in artificial intelligence technology is going forward very fast. One version of these robots do already exist in the form of virtual voice assistants.

Not so long ago, Google started to integrate the new Google Assistant into the upcoming Android devices. Some of the main benefits of this upgraded assistant would be the improved features, intellectual skills, and high convenience. This AI-based voice assistant can converse with you, clarify the necessary information and function just as a smart chatbot. It is even able to recognize complicated commands, however, this function is set to be further improved. Above all, your voice assistant takes convenience to the next level by enabling you to switch off the light in your home, book a table in a restaurant and so much more.

3) The continued usage of the cloud:

Android users can use cloud-based apps for access to new heights of storage that was not even thought to be possible. Cloud storage may seem like a new trend for some Android developers, however, in reality, this trend has been around for a while. This technology advancement in mobile app development has created a need for more trustworthy apps. It only makes sense for Android application development companies to keep up on this trend, as it is only going to continue to rise.

It is important for Android app developers to consider when building their app, that a modern Android user wouldn’t want to use a cloud-based app which takes a lot of space on their device. Some of the users may prefer apps that don’t fully download and just take a partial amount of space on the device. However, if one download a cloud-based app and its features cannot be operated directly from the cloud, this might draw the users away.

4) Increasing use of in-app search facility:

For a big majority of Android users, apps have become a part of their routine. Hence, these apps need to live up to the expectations and provide all the same features that are offered under typical circumstances. At the very least, apps should fulfill the same basic functions that a typical website does. Let’s take an example of a user who is accustomed to using Facebook, Twitter, Instagram and other major social media channels through their laptop or desktop computer.

Now that most people are making the shift to browsing on mobile apps, users’ need for in-app search functionality increases for a sound user experience. If users are not able to search online in the same manner as they are accustomed to, this means that app development companies who are responsible need to consider this space of opportunity. YouTube and Spotify apps are very helpful in this regard, users expect the search functionality to be just as easy with other apps they use.

5) Apps that go beyond the screen:

The typical Android apps that we have known and used for years now will soon drop down by the wayside. Android application development companies must keep this in mind when building apps from now on. With the revolution of augmented reality and virtual reality, apps are no longer going to be confined to the boundary of the screen as they have been. More and more app development companies are building AR and VR embedded apps and these apps go beyond the usual usage patterns.

Mobile gaming apps will never be the same after AR and VR technologies. Android app development companies that are really forward thinking definitely should consider this. However, this recent boom of AR and VR is just the beginning, there is space for a lot more creativity and innovation, and app developers need to meet this space with some amazing new, technology-driven apps.

Next Post Google AdWords VS Organic SEO – What works best for you in 2019?