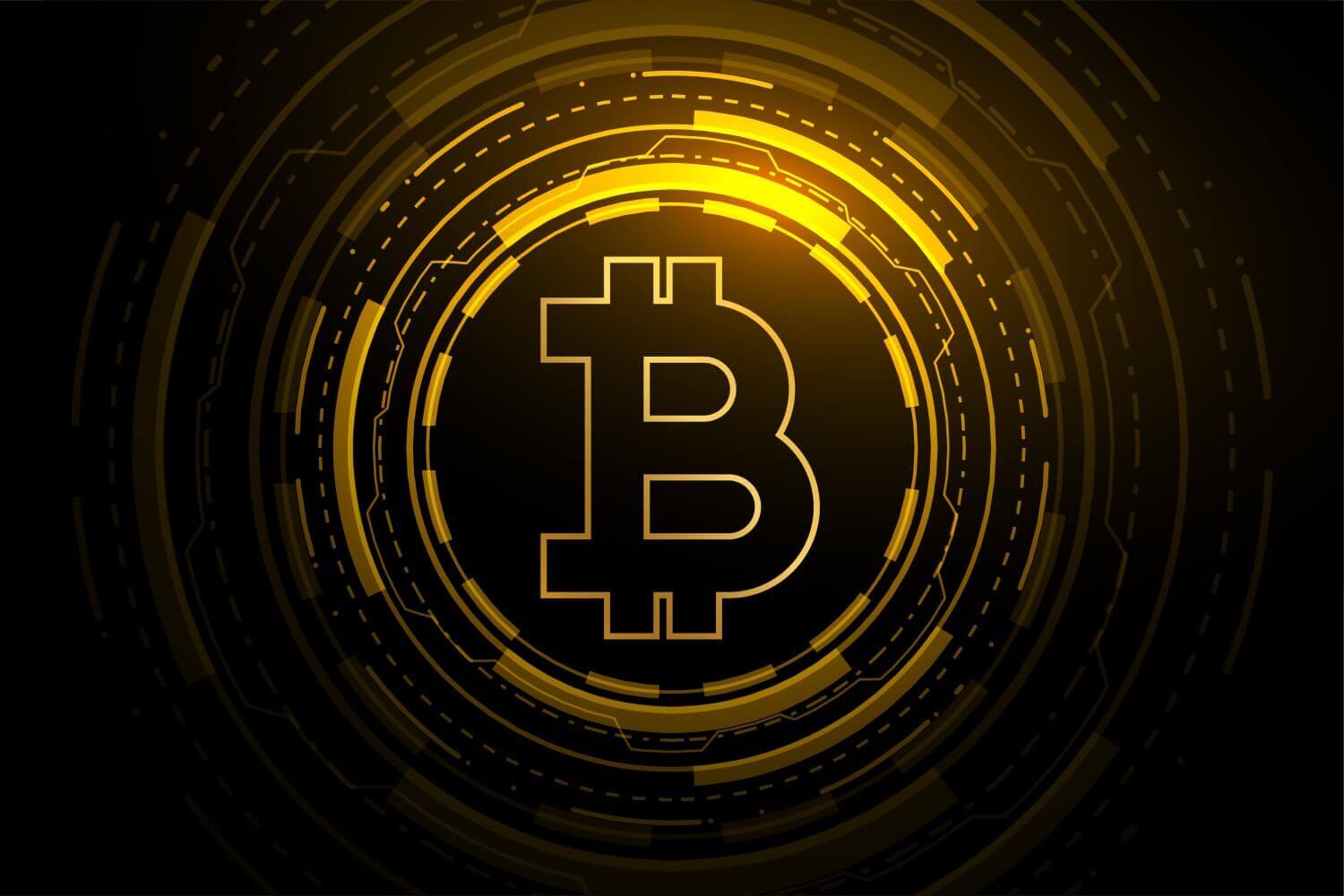 Monero has had a bright history when it comes to hard forks. The latest hard fork has not disappointed in dividing the wider crypto community. The number of actual Monero users indicates that the hard fork is welcomed with open arms. Still, by general miners and other crypto traders, it is seen as a largely negative thing. So, what exactly is going on, why has Monero had a hard fork, what do they hope to achieve, and why are people’s opinions so divided?

Also Read – Why Do People Prefer Cryptocurrency over Usual Money?

Why Monero Chose to Hard Fork?

In answer to the question, Monero has chosen to hard fork the cryptocurrency to prevent a certain type of large-scale mining that is prevalent in the crypto world. The reason is that they want Monero to be mined by users of the currency only. They rightly say that mining Monero and not using the blockchain creates a price disparity for actual users wanting to use the Monero blockchain.

What Does the Hard Fork Do?

In the development team’s view, Monero isn’t to be exploited by people who don’t use the currency. That is why they have introduced new measures specifically to exclude any miner that isn’t solely dedicated to Monero (XMR) mining. This has lowered the hash rate of Monero. Now, the algorithm evolves and changes to prevent mining software (ASIC miners) from working.

This is because most mining software units are designed to mine across cryptocurrencies and have a very rudimentary setup, specifically designed to solve the equations needed to mine crypto and nothing beyond that. The Monero hard fork adds extra difficulty, making ASIC miners unable to work out. Monero’s developers anticipate that some mining groups will try to develop better mining tools. Therefore, they will continually initiate hard forks, ensuring that only dedicated miners can mine Monero.

As a result, another hard fork is planned for later in the current year. This means that ASIC miners won’t be able to mine XMR and then convert Monero to Bitcoin, which is popular.

What Effect Has This Had?

Unsurprisingly, it has annoyed ASIC miners, who now have one less income stream. That said, Monero mining wasn’t as profitable as other cryptos. So, this is a loss of only a small slice of pie. The current concern is that other cryptocurrencies may follow the same pass. Monero has ensured that it develops a userbase, which is something that many cryptos want to encourage as well.

As a result of the changes, mining has become a bit more difficult. Still, miners are expecting the difficulty to plateau soon, rather than keep on getting more complicated. But there is another problem. Yes, Monero has gained a little value on the fork. Still, the power, which its mining requires, negates any profit difference. Hence, there is a concern that if Monero falls too much in value, it may dissuade people from wanting to mine it.

Monero is, therefore, walking a bit of a tightrope with profitability and mining. To drive the value of Monero up, it is necessary to continue growing its userbase and demand. Giving it a real-world profit margin for miners would be great, too. After all, it costs a lot in electricity and resources to mine crypto and only diehard fans will keep on doing it.

A direct problem with dropping the hash rate is that the network becomes more exposed to a 51% hack. Monero has acknowledged this but states because it is a dedicated mining platform. Any 51% attack would completely devalue the currency and make it worthless for those looking to exploit the network.

This makes complete sense from an economic perspective but doesn’t take into account that hackers sometimes take malicious action just because they can, or as an act of vandalism.

Someone with a grudge may orchestrate a 51% attack just to take Monero out. Hence, the development team should be looking for ways to mitigate such an attack. The change is certainly a very interesting one and it could be something that paves the way for better mining procedures in the future, but it is too early to tell if Monero made the right choice.