What are Best Mobile Development Technologies used for Mobile Apps? 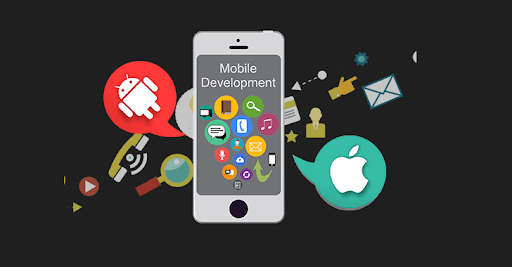 For the success of your mobile development, the right tools are necessary. It is hard to accomplish what you desire if you don’t have the right tool for the job. Whether a beginner or an expert in the mobile development world. The right technology doesn’t only give you the desired results but also makes your apps scalable, maintainable, and fully committed to your functional requirements. Proper mobile app development tech is cost-effective and consumes less time when developing apps.

Native app development is a type of development that only uses platform-specific programming languages. It also utilizes the right development environments, software development kits, and other tools provided by operating system vendors. To create such an app requires separate mobile app development technologies for each. Examples of such apps are the popular Lyft and Pokémon GO.

If you are a dedicated iOS developer and you want to create an effective native application for iOS, these mobile app techs will give you the best solutions. 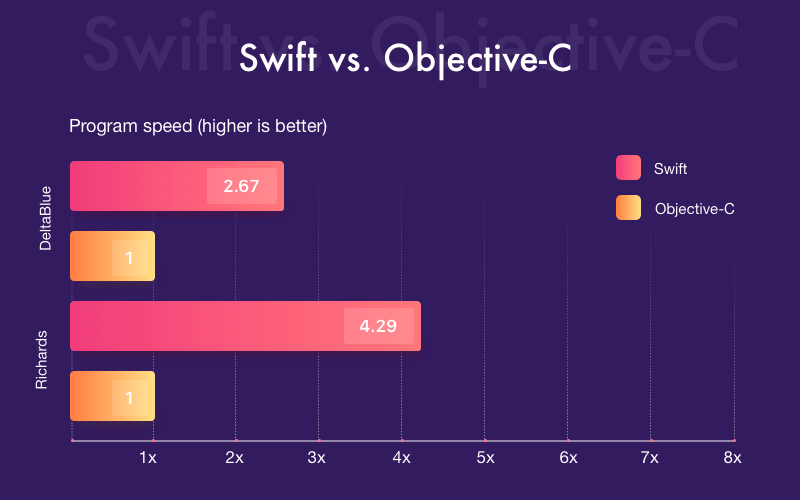 To create the best apps for iOS, then the best programming languages will be either Objective-C or Swift. Objective-C is a superset of the C programming language and provides object-oriented capabilities and a dynamic runtime environment. Between the two the beat language will be Swift due to its more functional and provision of error-free code. The language has inline support for manipulating text strings and data making it less prone to errors. The programming language also has dynamic libraries that are directly uploaded to memory. This cuts down on the initial size of the app and increases performance. Another reason for choosing this technology for your iOS app development is for its quick integration and efficiency which allows you to put watermarks on videos and images.

Also Read: Which is the Free Backup Software for Windows 10? 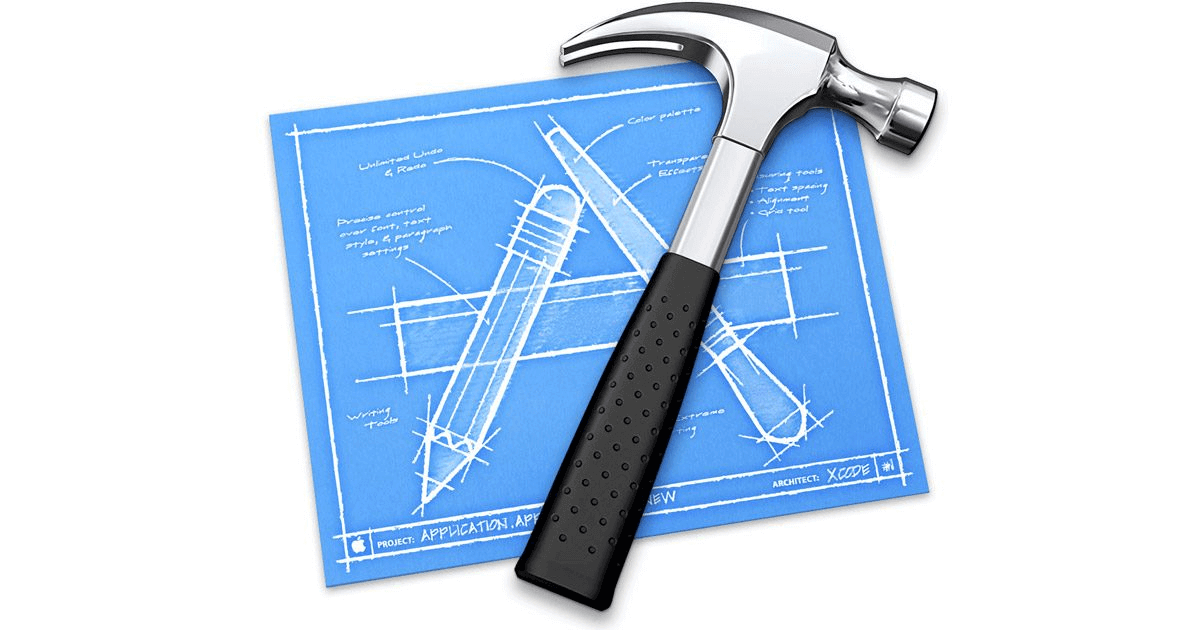 A mobile app developer who decides to go with the Swift library will also have to settle for Apple Xcode as the toolkit for developing your native app. As a full-featured development environment, Apple Xcode allows you to create mobile apps and desktop applications. It also integrates well with Git repositories and has a graphical editor for building user interfaces. It is a powerful toolkit that also provides instrumentation and debugging tools as well as integrated documentation.

This application programming interface serves as a link between software applications and the platform they run on. They run in many ways and have programming libraries and other useful tools. In iPhones, SDK offers various tools used in the touchscreen interface and the iOS operating system. Generally, it runs iPhones and other Apple devices such as iPads.

This is another operating system that requires different writing languages and if you are an Android dedicated developer, the following mobile development technologies are going to be of great help to you. 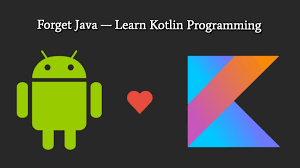 If you are an Android app developer, the best programming languages are Java or Kotlin. Most app developers will choose Java, because of its numerous open-source tools and libraries to help them in their Android app development. Another reason for choosing Java is that is for its trusted reputation to produce the best reliable results. On the other hand, when you focus on Kotlin, you will get a more stable and congruous development option for Android Studio. However, Java has certain drawbacks that affect the Android API design. Kotlin is known for its lightweight and clean nature. It is also far less verbose. Kotlin was created to cater to Java shortcomings like the said API design deficiencies. The results for using Kotlin in your Android app development a smooth transition between screens and animated micro-interactions plus it will be a full functioning app.

In this toolkit, you will be given various tools for code editing, a flexible build system, debugging, performance tooling, and an instant deploy system. Generally, it is used for building unique and high-quality Android apps. Another great toolkit for Android development is the Android Developer Tools (ADT) for full access to the Android app development process. ADT offers developers various on-device debugging tools, besides Android-specific coding support. These tools include a graphical UI builder, emulators, and fully scriptable test automation support.

Developers have to download and install each version SDK for a particular phone, to write programs with the latest features. Android SDK components are downloaded separately. Developers can also access third-party add-ons for download. In both operating systems (Android and iOS), app developers are given their development tools, interface elements, and SDKs. The Native approach of app development has its benefits and drawbacks and you must, therefore, understand them first before settling for it.

This is my favorite approach to mobile app development and it involves developing mobile for multiple mobile platforms. The reason for preferring this method in your app development is that it allows developers to use a single code base in app development. The approach will help you develop different platforms simultaneously and are adapted to the majority of devices, which is a cool thing right!

The technology needed for cross-platform apps

Different frameworks are needed for cross-platform app development and here are some of them.

React Native is a JavaScript framework used in cross-platform mobile app development for writing mobile applications. It allows you to create apps that have the same feel and look of native apps on both iOS and Android. What make this a reality are the similar fundamental UI building blocks used in regular iOS and Android apps. The only difference is putting the building blocks together with the aid of JavaScript and React. To construct the interface, React Native introduces a novel, radical, and highly functional approach. With it, the application logic is written and run in JavaScript. However, your application UI is fully native. Good instances are Instagram and Skype. Developers can also use the TypeScript language in their cross-platform app development. This program provides nice features for detecting errors fast and easy when writing React components. In the TypeScript toolbox, generic components are useful as they provide added safety levels for writing components. You can also tighten the feedback loop to find errors fast.

Xamarin allows engineers to share about 90% of code across major platforms. This tool for cross-platform mobile app development uses C#, which is a statically typed language, as the main language for cross-platform development. It’s a mature coding language that supports IDE. Using C#, your apps are cross-compiled to native Android and iOS binaries which make it possible to use device-specific APIs and functionality from within C# code. Apps such as Slack and Pinterest are built with Xamarin.

This type of development uses standard web technologies and tools like HTML5, CSS, and JavaScript. A native container is then used to wrap the shared code using various tools. It is then shipped as a regular app. Such apps are used in websites which are somewhere between apps and page rendered in browsers. Examples of such apps include Untappd and McDonald’s Türkiye.

Let’s look at the existing frameworks for hybrid app development to see how they work.

This is an open-source framework inside a special native container to run HTML/JavaScript-based applications on a mobile device. It can, therefore, access device-specific functionality like sensors and cameras, since the Native device functionality is exposed via JavaScript APIs. This has reduced the burden for app developers since they don’t need to rely only on HTML and CSS to build the user interface because PhoneGap supports numerous frameworks and libraries including jQuery, AngularJS, and Knockout.js. 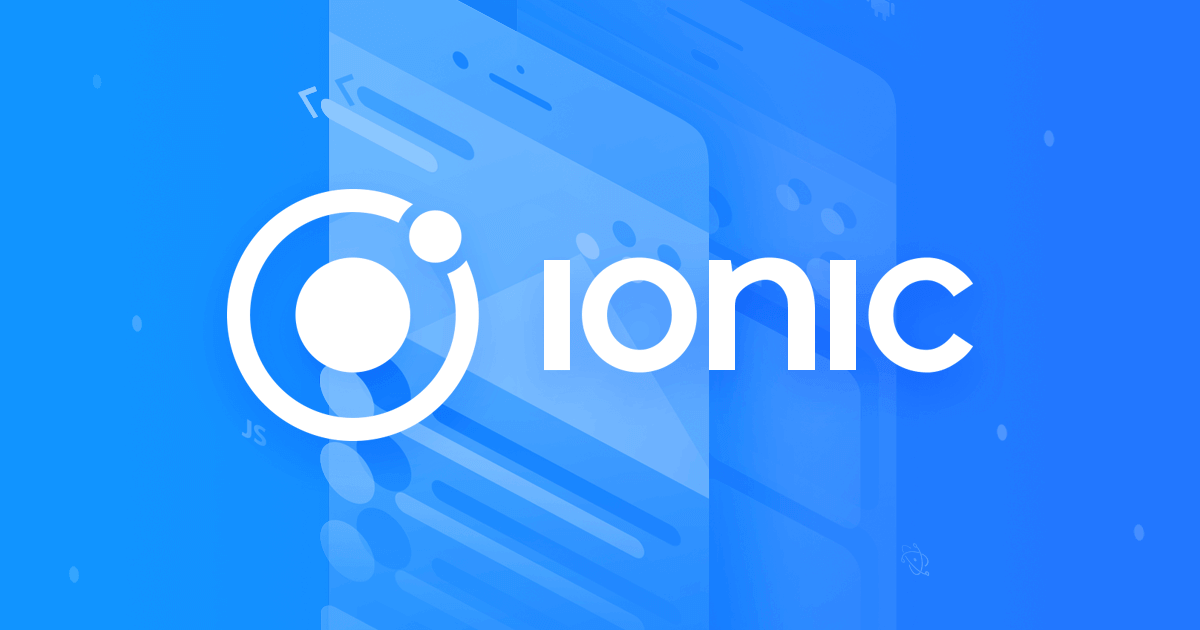 Another great framework for building hybrid apps is Ionic. This is an AngularJS-based framework allowing it to share advantages and a supportive community with the famous framework. The framework also has the ability for making hybrid apps have a native look. A good instance is when Ionic reuses DOM elements to handle poor mobile performance. You should also look at the pros and cons before using the hybrid approach to developing mobile apps.

Factors to consider when choosing a mobile app technology

There are several app development techs for developing quality mobile apps. But before rushing to develop apps using these technologies, there are a few things you need to consider. Have a solid strategy when picking them. Don’t just focus on professional, functional software but also maintainability, scalability, and security like code signing certificate that helps to boost your customer’s trust toward your mobile app. You should also consider

Also Read: Which is the Best Windows 10 Partition Software?

Previous Post How to Build a Great On-demand Food-Delivery App in 2020?

Next Post How Can Mobile Commerce Increase Your Revenue?