Why Get a Custom App Developed Over Purchasing an App Clone 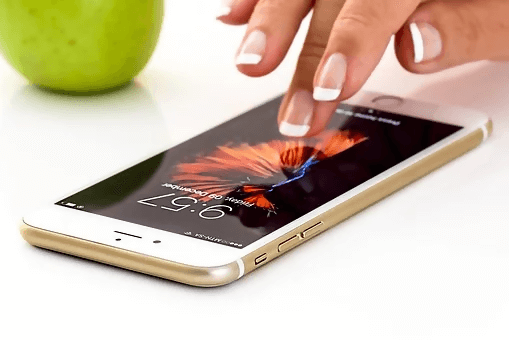 Why Get a Custom App Developed Over Purchasing an App Clone?

App development has become a particularly important venture for businesses both large and small. This is because having an app can strengthen a company’s bottom line by increasing brand recognition and loyalty, improve customer relations, and give consumers added convenience which draws them into working with the company more often.

There are two main options when it comes to app development: app clones and custom apps. App clones are literal copies of popular app formats. Custom apps are made specifically to a singular business.

Both have their distinct advantages and disadvantages but custom-developed apps will give your company more value and offer clearer and faster results. There are several reasons for this ranging from the individuality of these apps to their long-term capabilities.

According to BuildFire, there are more than 2.2 million apps available on the Apple App Store and more than 2.8 million on the Google Play Store. This means that businesses have to go the extra mile to stand out from the crowd and, unfortunately, app clones aren’t the way to stand out. Yet, a custom app by an app developing company is something new and one-of-a-kind businesses must opt 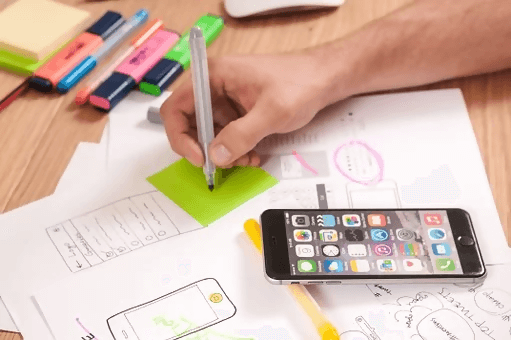 Over time, companies grow, so long as they’re successful. For an app to be successful, it has to grow with the business. After all, it’s a reflection of the company to consumers. If the app isn’t as advanced as or doesn’t offer full accessibility to the business’ capabilities, users aren’t going to rely on it because that detracts from the convenience that an app is meant to offer. Custom apps are easier to scale than a complete clone one.

Custom Apps Are Easier to Edit –

When your company uses a cloned app, there may be features that you don’t want to use or ones that you’d like to have. However, if developers are relying on a clone, it can be hard if not impossible to edit the code to add or delete features. Custom apps win an advantage here because developers can create them with unique features in mind. 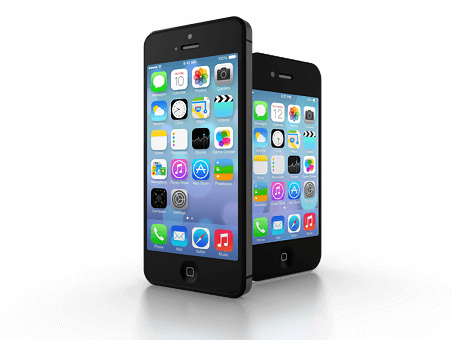 One benefit that is often touted when it comes to cloned apps is that they use a common format to give companies what they need. For instance, they have formulas for popular app styles such as rideshare, food service, or retail apps.

Yet, that isn’t to say that custom apps can’t accomplish the same thing. Developers can take inspiration from these platforms and create something that caters to the business they’re currently developing for.

Without consumer trust, an app isn’t going to attain many downloads and companies aren’t going to see the results they hoped for. This is a distinct challenge when it comes to cloned apps because many users see off-brand versions of popular apps as suspicious, so they don’t download the clones as often. Custom apps, when they’re well-made, don’t often see as much scrutiny and apprehension before users download them to try them out.

Cloned apps are often the fastest and cheapest option but they aren’t going to add your company as much value in the long run as a custom-designed app. Custom apps are more scalable, often seen as more trustworthy, easier to edit, and stand out from the competition better.